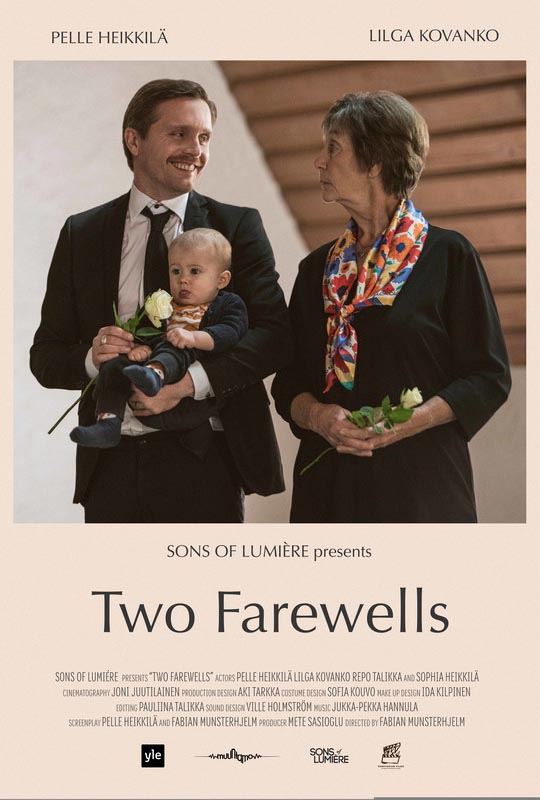 Jocke, whose father has recently passed away, picks up his mother from the nursing home on his way to the funeral. Jocke is not only dealing with the sorrow of losing his father, he is also losing his mother to Alzheimer’s disease. The movie deals with dementia with a respectful sense of humor.