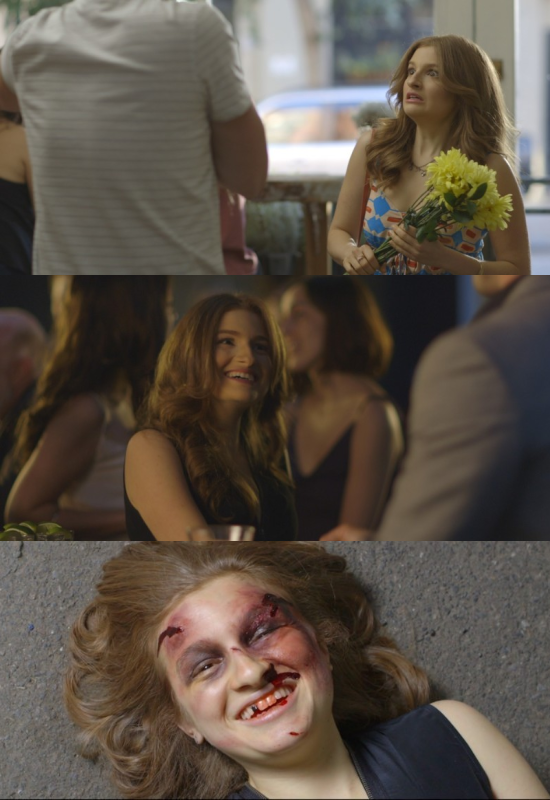 Based on a true story, “Sac de Merde” tells the tale of Mazel Mankewicz, an unlucky-in-love yet irrationally optimistic New Yorker who thinks her luck has changed when she spends the night with the man of her dreams. As it turns out, he might just be full of shit. Literally.