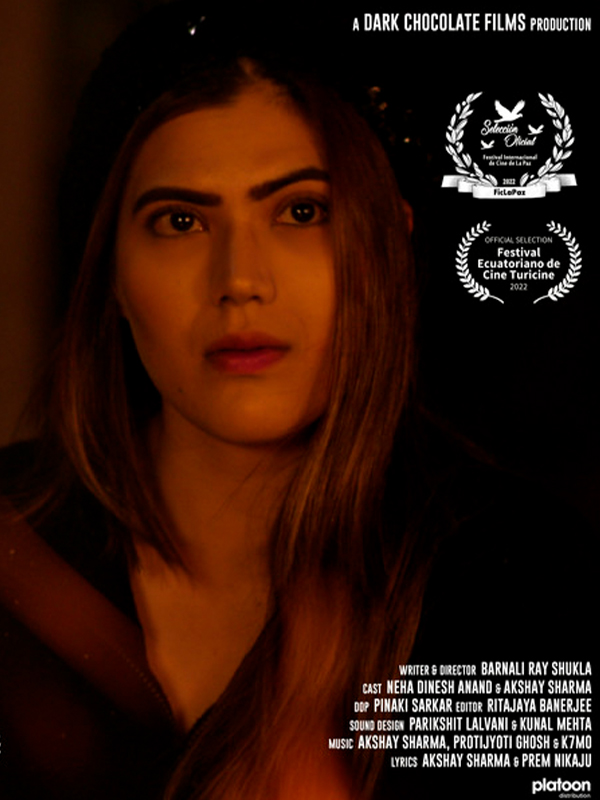 One summer in the mountains during his first biking trip with his friends, the cool and casual Sid sees a new side to him when he meets Joon, days before her wedding. Joon tries to ignore this cool guy from the city who is winning her heart without giving her a choice.She gets on with her life as planned, by marrying Jay, the man she was certain about. Sid and his friends return to the city but things won’t be the same again. Sid and Joon don’t keep in touch but then her new life crisscrosses with Sid when she is least expecting it under emotionally challenging circumstances.

For a girl who is running away from herself and Sid who is waiting to collide with star crossed weird silly love that he meets over and over again, sure that one day Joon will be much more than just
a name on his travel diary. While Joon is certain that she is finally coming into herself, a more truthful self, more in charge of her life, love, work and play.