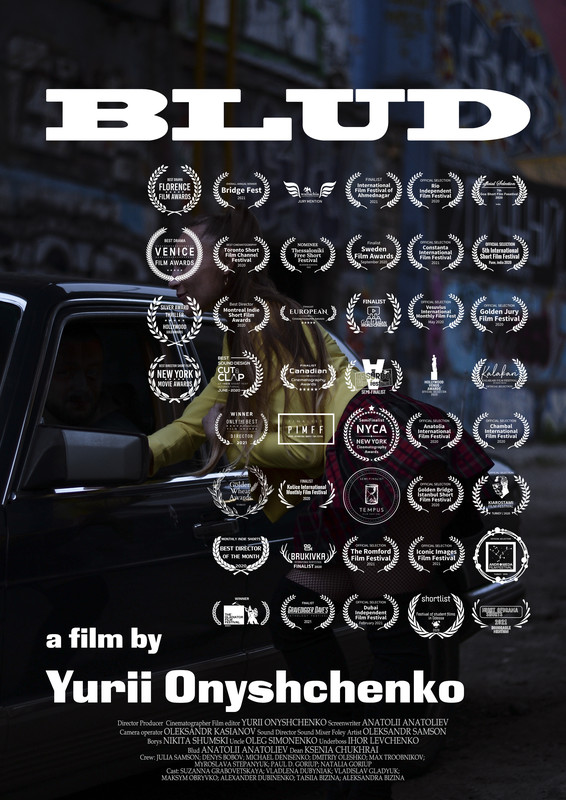 The evil spirit Blud, an immoral force that ruins people, has settled in the town where Boris (a young ideological archeologist) lives and works as a history teacher at the institute. During his excavations, Boris finds an artifact that supports the scientific hypotheses that have been at the centre of his life in recent years and will lead to protection of the historic site. But his euphoria does not last long. His uncle, an antique dealer who is connected to the local underworld, receives an order to procure the artifact and goes to meet Boris. They cannot reach an agreement peacefully. As a result, they both suffer. Boris is betrayed first by a colleague, then by a childhood friend. At the point of a gun, the archeologist has to give up his precious find to his uncle. Boris is sacked from his beloved job, his research is closed, and the construction of a shopping centre begins at the excavation site. Meanwhile, the uncle is imprisoned for robbing Boris. Blud seizes his chance for mischief. He ensures that Boris takes the place of his uncle in the family business. In due course, the uncle’s return from prison poses a new threat to Boris. When they meet on his release from prison, Boris cold-bloodedly kills his uncle.